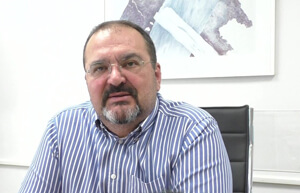 In 2010, He formed SMG research group which aims to conduct research in the field of communication and media studies. The research group SMG provides design, implementation and analysis on current affairs, and ad hoc basis for specific surveys. It also aims to complement its research activity with publishing.