The Violence on Greek Television

This is a follow up research that the author has initially undertaken in 1996. The author repeats his research in 1999 monitoring the television programmes of the same five television channels for two weeks, as in the first research, in order to see the amount of violence of Greek television as well as the character of its portrayal. It also compares the findings of the two studies.

The results are that the amount of violence has increased for about three times compared to 1996, especially on the TV news programmes. On the entertainment programming, the violence has also increased, while the majority of the violent TV acts comes from imported programming, mainly from the US. 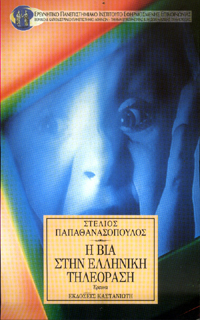